Well, I’m finally done for the day at the salt mines. But even though I’m working from home, sometimes it does get overwhelming.

But then again, this is way better than having to commute with some asshole, who at 6:30 in the morning, decides to play loud ass music from his cheap ass phone, because he doesn’t know that they sell headphones at the ninety-nine cents store. Or maybe, because he spent all his money on an expensive smartphone, which he doesn’t understand and can only play music, take pictures and make calls.

This site uses Akismet to reduce spam. Learn how your comment data is processed. 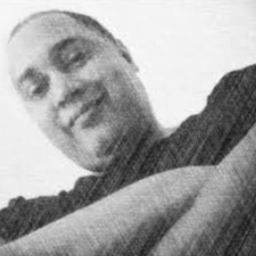 A crazy man on crazy meds, with a crazy blog about NOTHING!